On wolves and teal
The next stage of human consciousness or going back to our genetic roots?

I started reading Reinventing Organizations by Frederic Laloux with high expectations. It came highly recommended and in agile conferences the move towards a Teal way of organizing our work and lives makes for inspiring speeches.

The book has its charming side, but it does not resonate with me. I seriously dislike some of what I read as well.The lean-agile transformation is happening right now, and if we want to underpin it with theory, we will have to do a lot better than this...

I am a biologist and so my resentment first crystalized around the Red Paradigm and Red Organizations. “Their glue is the continuous exercise of power in interpersonal relationships. Wolf packs provide a good metaphor: the ‘alpha wolf’ uses power when needed to maintain his status in the pack.”

Except: wolf packs are not Red Organizations in any realistic sense. Wolves are social animals who will make real efforts to take care of older and injured members. They also basically live in families: two parents along with their cubs. “Wolves do not have an innate sense of rank; they are not born leaders or born followers. The "alphas" are simply what we would call in any other social group "parents." The offspring follow the parents as naturally as they would in any other species. No one has "won" a role as leader of the pack; the parents may assert dominance over the offspring by virtue of being the parents.”

It is a small point, minor even, and Laloux himself points out that wolf behavior deviates from what he described. But it started a line of questioning.

Wolves and humans are not genetically closely related, but we used to have very similar behavior and social organization, say 30.000 years ago. Living in small family groups, passing on knowledge about hunting tactics from generation to generation, educating offspring, taking care of older group members with valuable experience.

Wolves are of course the immediate ancestors of dogs. We have all read stories about how a hunter took home a nest of young wolves and raised them and then they became dogs. May have happened, but many biologist have a far more fascinating view on how wolves became dogs. Anthropocentric thinking has it that humans domesticated dogs. But probably wolves "domesticated" themselves. They learned to collaborate with humans.

Think mammoths. Huge animals, basically invulnerable to predators. Then comes along man, hunting in groups with spears and actually managing to bring these giants down. Think wolves may have noticed? Huge amount of meat, too much for the human pack to carry away. How about participating in this exciting hunt, herding the mammoths, confusing them(*).

Maybe alerting humans to the presence of mammoths. In his fun book ‘Never cry Wolf’, Farley Mowat describes how Inuit people he befriended during his wolf research in the 1950’s, listened to wolves howling, became very excited and told him that three family members were on their way and would arrive late the next day. And they did. Meaning that the Inuit could understand wolf howling and the message they passed on to other wolf packs.

So wolves may have domesticated themselves, learned to trust humans and be friendlier to them, and as a reward received their share after a successful mutual hunt. Wolves must have recognized human behavior, and the other way round. Wolves have genes that enable social collaboration, just as we, humans, do. They ‘understood’ each other. A very recent study on wolves show that they have a very keen sense of ‘being fair’, making sure that food is distributed equitably. This was known behavior for dogs and researchers assumed this was caused by their domestication and close alliance with humans. But no, wolves have an even stronger feeling of fairness than dogs.

Dogs still show behavior we value very highly in people: loyal, always happy to see us, defending the pack against any attack, even at high personal risk.

When looking this up, I turned up a gem. One of the very oldest dog skulls has been found in 1860 in the Belgian Goyet Cave near Dinant (33.700 years old).Pretty close to home.

As a biologist I feel quite comfortable with idea of a built-in sense of fairness, enabling us to be cooperative beings. Research shows that we are not the self-optimizing economical beings that market economy believes we are. Instead, we are a social species, genetically programmed to collaborate, and also to look out for ourselves.

So it is annoying that Laloux labels the least social kind of society as wolf behavior. And describing the hunter-gatherer people as ‘infra-red’, ‘child-like’, ‘the concept of self is not fully separate from others’ is worse than annoying, it is downright offensive. It is true I believe that people living is such groups tend to put the group before themselves and have very profound taboos against selfish behavior and taking more from the group than is acceptable. But that sure is not a sign of an immature development. It should not belong in a book that describes how humans shift to new levels of consciousness and then achieve extraordinary breakthroughs in collaboration.

Of course, the exact opposite may be happening and we may be returning to a form of collaboration that comes natural to young people, well connected, with not too many material worries. Finding out, again, the joy of working together and sharing equitably. Which is what has defined us as a species and is in our genes.

*: It may not have been mammoths, hunting mammoths seems pretty dangerous. But a spear hole found in a mammoth vertebra indicates that early humans did kill mammoths. 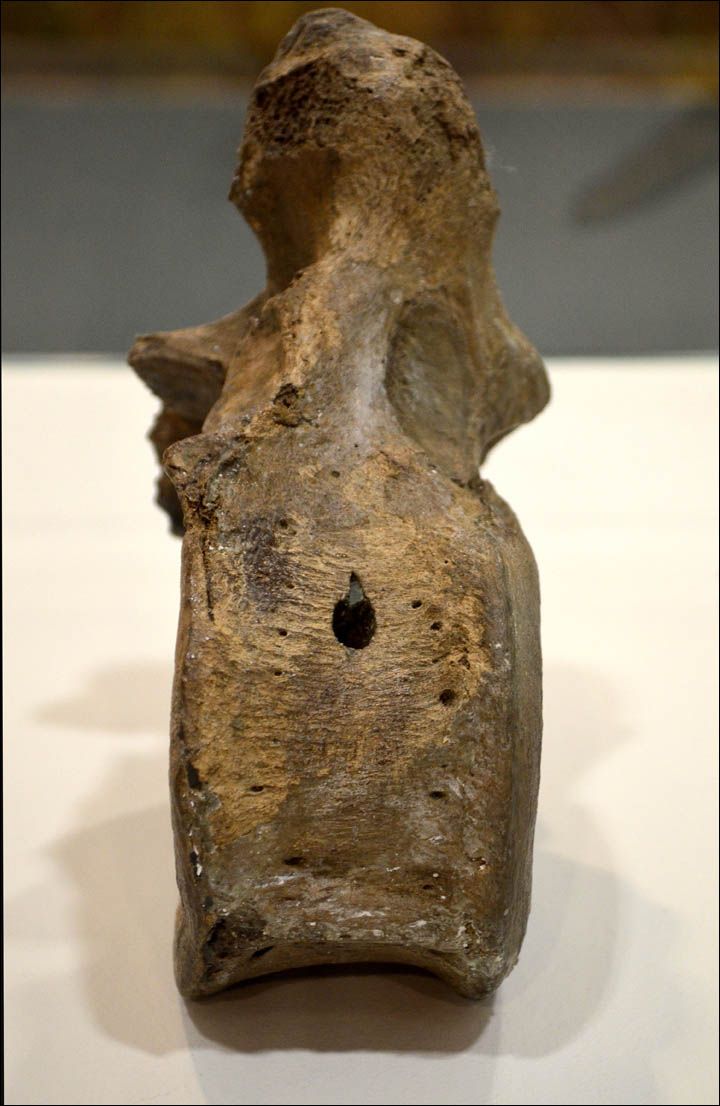 in Biology and agility

How all Europeans descend from Belgians
Wolves made it happen!